Samsung to Shift from Android to Tizen OS on All Mobile Devices, Exec Says 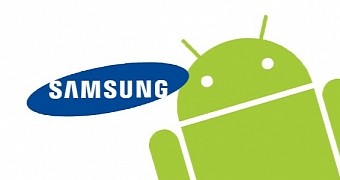 The fact that Samsung is one of the biggest smartphone is a well-known fact, but according to new information coming from South Korea, Samsung might ditch Android and go with its own Tizen OS on its upcoming mobile devices.

A Samsung executive stated that Samsung is considering the expansion of its Tizen software to all company devices, in detriment of Google’s Android platform, according to Korea Times. The company is reportedly trying to reduce its dependency on Google’s mobile OS.

The global platform market is currently dominated by Google’s open-based platform and the company even supports third-party developers in the search of expanding its base.

The executive also added that Samsung has fallen behind when it comes to developing content and its own platform, but the company “is getting much better”. He added that Tizen allows developers to make al… (read more)
Source link