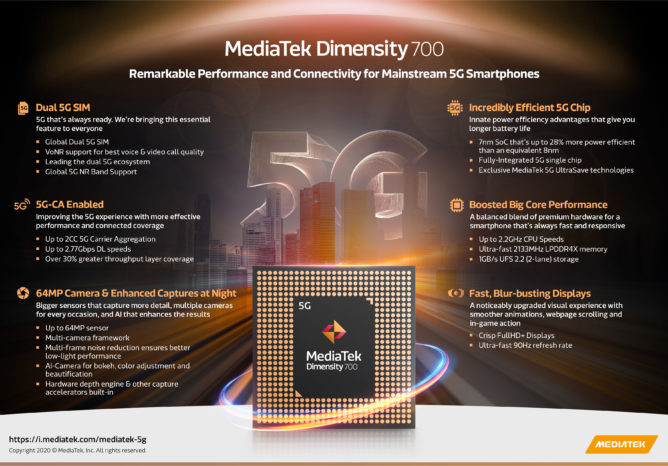 Chromebooks are a great bargain as they are not very expensive and run the easy-to-use Chrome OS. You can pick them up with Intel or ARM chips. When it comes to the latter, MediaTek is in charge. That’s why it’s great that they’re offering two new processors. We’ve talked all about them below, so keep reading.

Their two new chipsets are the MT8192 and MT8195. They were announced this week, and you don’t have to wait long to experience them. MediaTek is scheduled to launch them in the second quarter of 2021.

You’re not wrong if you think the processor is the most important part of the device. Current Chromebooks with ARM chipsets tend to be slow and have cores that are leagues behind their smartphone counterparts. This doesn’t mean that they’re terrible, though. The devices are widely used by students for work. It’s just that they’re not as snappy as they should be.

Why Are They Important?

ARM lets manufacturers use cores to build out of their system. Unfortunately, MediaTek hasn’t been able to compete with what giants like Qualcomm, Samsung or Apple have been up to.

However, they’ve slowly been reaching this standard. If you compare a chipset with the same cores from MediaTek and its counterparts, you’ll see that they only underperform by a small margin. A good example is Qualcomm’s Snapdragon 855 versus Mediatek’s Helio G90.

One of the reasons they fall behind is due to the nm of their processors. The Snapdragon 855 is 7nm while the Helio chipset is 12.

What’s so impressive about the MT8192 and MT8195 is that their nm is now up to par with the others. The former will be 7nm while the latter will be 6. This closes the gap between Mediatek’s flagship units and its alternatives.

The manufacturer claims that the MT8195 would be only used for premium Chromebooks. However, both of them would come with AI Processing units as well as Digital Signal Processors.

What Can You Expect?

We don’t know yet. The devices have never run flagship ARM processors, so there is no telling how Chrome OS would be optimized for them. However, MediaTek knows what they’re doing and they’re more than familiar with the operating system.

We hope that the chipsets would give Apple’s laptops a run for their money. Google has been working on getting Android apps to work on Chrome OS. The new MediaTek processors will make them work more smoothly. Considering how some Chromebooks act as convertible tablets, the optimization of Android would offer a handset-like experience that Macbooks can’t compete with.

Will they be able to compete with Intel-run counterparts? This might not be the case but know that Android works much better on ARM chipsets than Intel ones.

If you’ve heard of the two MediaTek chipsets, you may also know about the Snapdragon 7C. Qualcomm is dipping its toes in Chromebook waters, as well. Their processor would be used in the Acer Spin 513 as well.

The more premium MT8195 would be superior. It is 6nm while its counterpart is 8. The 7c will come with two Cortex-A76 cores and six Cortex-A55 cores. Meanwhile, the MT8195 will come with four Cortex-A78 cores and four A55 ones.

Unfortunately, we don’t know the exact release date of the two processors. Considering that they’re said to be powerhouse ARM units, this is a shame. However, the fact that they will be released in the second quarter of 2021 is a positive aspect as they’ll be powering Chromebooks soon.

They are said to offer a flagship experience, but we need to test them to see if they live up to the manufacturer’s claims. There haven’t been ARM processors of their quality used in computers to this date.

The fact that they’re superior to the Snapdragon 7C is great too. MediaTek chips have been overshadowed by Qualcomm chips before, and this might soon change.