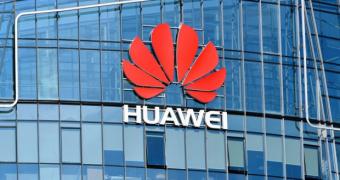 The US government has temporarily lifted some restrictions against Chinese tech giant Huawei after an order signed by President Trump last week banned the company from working with American firms.

The order blocked Huawei from using software and hardware belonging to American companies, including Google, technically making it impossible for the Chinese manufacturer to install the licensed version of Android on its devices.

However, the US Commerce Department has decided to suspend some of these restrictions for three months, giving companies working with Huawei more time to “make other arrangements,” as per a Reuters report citing U.S. Secretary of Commerce Wilbur Ross.

“In short, this license will allow operations to continue for existing Huawei mobi… (read more)