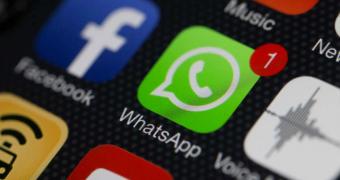 WhatsApp messages that are included in backups uploaded from Android devices to Google Drive are not encrypted, raising concerns over possible user privacy violation.

As the largest instant messaging platform on mobile right now, WhatsApp offers end-to-end encryption to users, meaning that only participants in a conversation can read the messages. However, when the said conversation is archived and included in a backup that’s uploaded to Google Drive, messages are left unencrypted.

While the Google Drive backup is an optional feature, security researchers warn that Google could be forced to hand over your data based on a search warrant, despite the search giant itself storing files encrypted on its server.

“From a privacy perspective (completely discounting convenience) online backups are no good regardless of who the custodian is. While Google does encrypt files on the server side they also ultimately control the keys for those — which can be provided to law enf… (read more)