Yet Another Microsoft App Reaches 1 Billion Downloads on Android 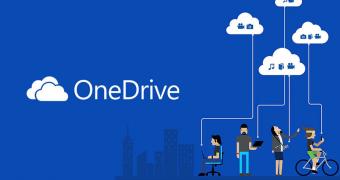 Microsoft has become one of the largest software developers in the Android ecosystem, and the company’s apps keep getting updates and improvements on a regular basis.

All the effort that the software giant puts into getting its Android apps right often pays off quite quickly, and this is what’s happening in the case of the official OneDrive client for Google’s mobile OS.

OneDrive for Android has recently surpassed the 1 billion downloads milestone, joining Microsoft Word and a bunch of other Microsoft apps in this select group of names enjoying such a terrific success on mobile.

On the other hand, it’s important to have in mind that OneDrive comes pre-installed on a number of Android phones, including models developed by Samsung. Given that Samsung is currently the top smartphone market in the entire world, such an approach certainly helped make OneDrive more successful.