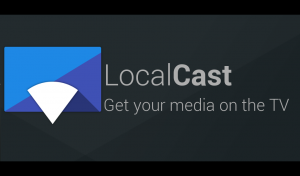 Hello everyone, you can download LocalCast for Chromecast, before you do that I hope you are all having a great week so far. My week has been pretty crazy. I just had emergency tooth surgery, an emergency root canal. My tooth on my upper jaw was killing me, I found the closest private dentist and had them do what they had to do. My only regret is I somehow just had to stumble into the most expensive f’n private dentist clinic in the area! If I told you all the prices, you wouldn’t believe, I still don’t! Anyway, if you want to know more leave me a comment, in the meantime, please read on…

Today we will highlight an absolutely awesome app that is still today somehow underrated, I blame their official website, https://www.localcast.app/ – Look at it, on a laptop it looks and functions like it was made in 2003. The app itself on the other hand is cool and modern in almost all areas. If you want to cast anything including media, photos, even PDF files, try LocalCast for chromecast, I am almost certain you will like it, here is why.

How to Install LocalCast on Chromecast

LocalCast is a very popular casting solution on Android with over 5,000,000 users and it allows you to send videos, music or pictures straight to your TV.

Stream from your phone or tablet, other apps, NAS (DLNA/UPnP or Samba), Google Drive, Google+, Dropbox or even a web site. 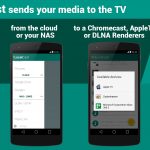 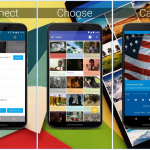 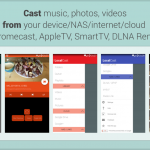 The first lady of ChromeGeek.com - In charge of writing Chrome OS tutorials, finding the best Chrome themes and wallpapers. I currently stay in Houston Texas studying marketing and aiming for a law degree.