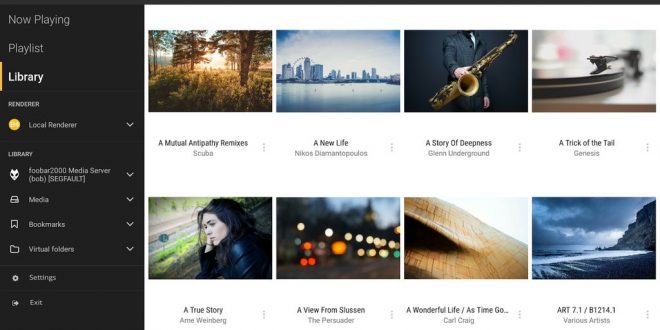 Hello everyone, you can download BubbleUPnP for Chromecast, before you do that, I hope you are all having a great week so far. My week has been crazy to say the least. My little cousin is getting married in a few months so over the weekend some of the family decided to have a huge party to celebrate their soon to be wedding. The party was pretty awesome or what the youth these days would say, it was pretty, “Lit” and somehow I survived with no hangover, anyway, please read on…

Today we will promote an awesome little handy app known as BubbleUPnP. Yes, I honestly hate the name too. I just don’t get it. It’s hard to remember and just looks weird. I hope one day they change it? lol it’s just a pet sieve of mine. Besides the weird name, the app itself is amazing and one of the best apps to get for Chromecast hands down. It is easy to setup and it works as intended with no fuss. Let’s see what makes BubbleUPnP a worthy app for you.

What Is BubbleUPnP about?

BubbleUPnP easily allows you to stream all your music, videos and photos to various devices in your house:

BubbleUPnP can access your media from a lot of sources, including: 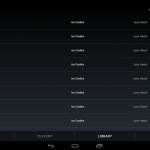 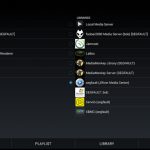 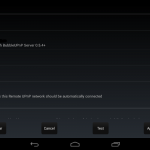 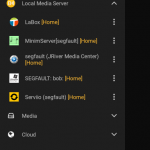