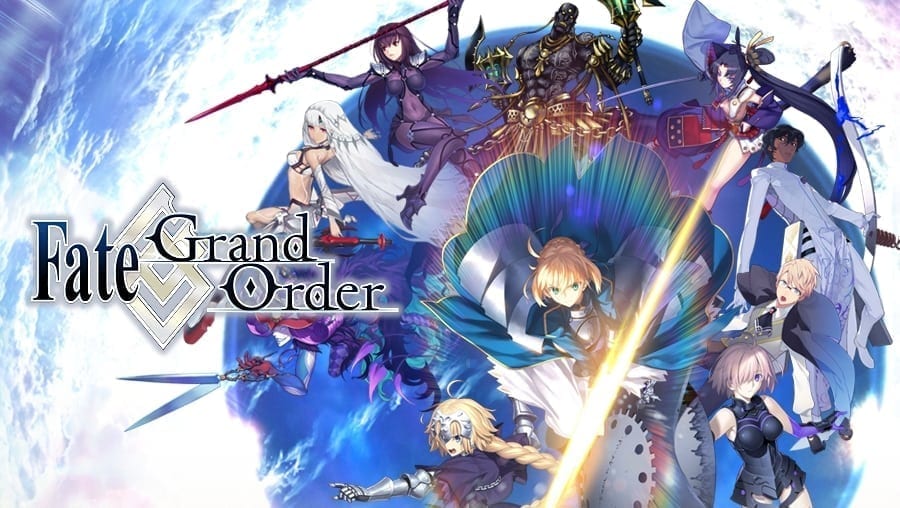 Hello everyone, today you can download Fate/Grand order for Chromebook and play a RPG game with well over 1 million installations according to Google Play stats.

Today we will give some reasons to why we think you should go ahead and give Fate/Grand Order a try on your Chrome OS. This is the English version of the game so the default language pack is in English, the audio remains in Japanese but of course it does come with English subtitles just like in the popular Anime version of the show and manga. I have been playing this game for the past 2-3 days so I am not too familiar with it but it is much more than just a standard RPG, it comes packed with it’s own fighting system, upgrades for each servant or caster you summon. It’s much better than I thought it would be, it stays mostly true to the Anime series with a bit of new features that don’t hinder the game’s experience in any way. Anyway, let me know what you think of the game once you decide to try it.

What is Fate/Grand Order game about?

Fate/Grand Order or known as FGO, is an impressive game that where you get to travel back in Japan to try to save the human race. The game features millions of words of original story. Packed with content that both fans of the Fate franchise and newcomers.

A command card battle RPG optimized for smart phones, tablets and touchscreen Chromebook. Players become Masters and together with Heroic Spirits, defeat enemies and solve the mystery of human history’s disappearance. It’s up the players to form a party with their favorite Heroic Spirits, both new and old.