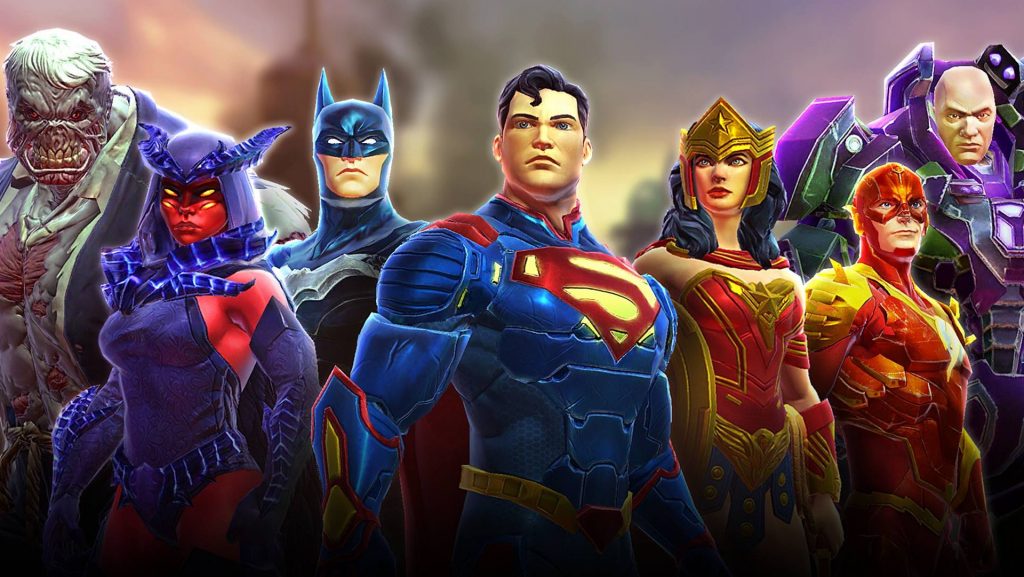 Hello everyone, you can download DC Legends for Chromebook and experience one of the most robust and popular mobile games, period. The game has over 10 million installs according to the Google Play Store data which is impressive especially because it continues to remain popular despite the game now being over 5 years old.

Today we will give some reasons to why we think you should go ahead and give DC Legends: Fight Superheroes a try on your Chrome OS. Like I said, this game is increasing in popularity as time goes mainly because it’s online gaming system is one of the best out there and it has tons of characters to choose from. I have been playing it for a few months on my phone(Samsung F62) but luckily my new Lenovo Duet Chromebook handles this game just fine with crisp controls, especially since I use the touchscreen controllers. In my team I usually use Flash, Batman, Deadshot and Green Lantern, honestly, it’s because I am still new at this game but I can’t wait to acquire Superman, Wonder Woman, Martian Manhunter and, wait for it…Reverse flash, he is one of my favorite villains ever and I can’t wait to play him in the game. For those of you who don’t know, DC Legends is a turn based fighting style sort of like Final Fantasy 7? That is the first game that came in my mind, it’s not as good as FF7 in terms of upgrades etc but DC Legends holds it’s on weight especially since DC has done a terrible job of making video games for both console and mobile where as Marvel has excelled at both. It still pisses me off that we don’t have a game like Ultimate Alliance on Console yet, what the hell is DC waiting for? Argh, anyway, let me know what you think of the game once you decide to try it.

What is DC Legends game about?

DC Legends or now known as DC Legends: Fight Superheroes is an ultimate strategy RPG, packed with all of your favorite Justice League superheroes and villains. Join Batman, Superman, The Flash, Wonder Woman, The Joker and many more in a battle against Nekron and the Manhunters. Collect and level up your unlikely team of Super Heroes & Super Villains to save the world in epic 4v4 combat.

Level up your heroes and villains You can try Fate/Grand order on Chromebook.