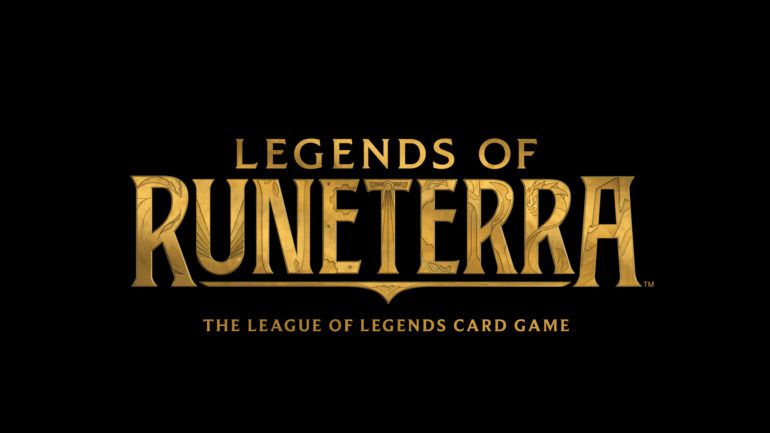 Legends of Runeterra on Chromebook

Hello everyone, you can now download Legends of Runeterra for Chromebook and play a new card strategy game that is already an editor’s choice selection from the Google Play store. This game has quickly risen the ranks and it is already one of the most popular card games. I am glad I decided to try so that you can also try it and as I have already noted in the past, Chromebooks released in 2017 or newer can now run most Android apps and Android games! We now have a list of Chromebooks that support Android apps where you can double check to see if your Chromebook can run Android apps, even if you don’t find your Chromebook on that list, as long as it was released in 2017 or later, it most likely can run Android apps from the Google play store.

Today we will highlight some reasons why we think you should go ahead and give Legends of Runeterra a try on your Chrome OS devices. This game at first didn’t even feel like a traditional card game, because it’s not. It is basically continuing off from the insanely popular League of Legends game so with that said, this game does continue the great storyline with new characters and very impressive graphics for a card game. I think most of you will love the multiplayer option as well, it is really fun and you can basically edit the rules and options to your liking as you setup the game against your friends. By the way, I highly recommend you play this game on your touch-screen enabled Chromebooks so that the controls can smoothly work for you without any fuss. Let us know what you think about this game once you decide to try it by leaving a comment below.

What Is Legends of Runeterra Game About?

Legends of Runeterra is set in the world of League of Legends, Legends of Runeterra is the strategy card game where skill, creativity, and cleverness determine your success. Choose your champions and combine cards from different regions each with their own style and strategic advantage then build the perfect deck to take down the rest.

In Legends of Runeterra, you choose from 24 champion cards to include in your deck, each with a unique mechanic inspired by their original League of Legends abilities. Champions enter the battle as powerful cards, and if you play smart, they level up to become even more epic. Champions are key cards to build your deck around, but to take down the enemy Nexus, you’re going to need a team. Pick allies that support your champ’s strategy to level up fast and take control of the board. You’ll encounter some familiar faces and discover completely new ones.

Each region has a distinct playstyle and strategic advantage, but things get even more interesting when you combine cards from two different regions. There’s a deck for every personality and playstyle—but it’s up to you to find the right cards for your winning strategy. Every character and card in the game comes from a region of Runeterra. At launch, you have access to cards from six major regions: Demacia, Noxus, Freljord, Piltover & Zaun, Ionia, and the Shadow Isles.

The paths to victory are many. Get creative, because how you build your deck is completely up to you and so is how you get your cards.

Install Legends of Runeterra on Chromebook as Android App 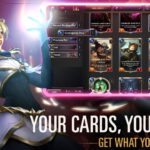 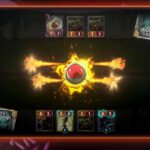 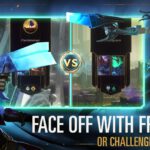 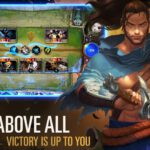