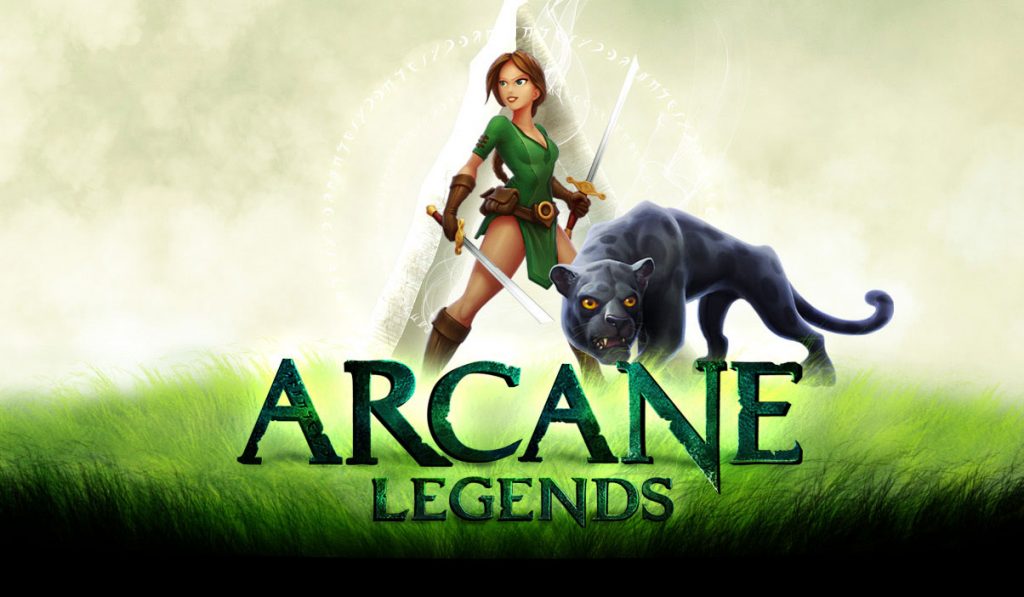 Hello everyone, you can download Arcane Legends for Chrome and Chromebook but before you do that, how are you all doing now? I hope you are all having a great day and a great month of February so far. How as your valentine’s last night? Hope you all also enjoyed that, even if you didn’t because you were single or whatever, maybe next year will be different? That’s how I look at it, anyway, please read on…

Today we will highlight an awesome game for Chrome that is one of the most downloaded games right now. I present to you Arcane Legends. Maybe you have heard of the game? It’s basically an online RPG, action-strategy game by Spacetime Studios with great graphics, plenty of character upgrades, guild and multiplayer options. I tried to play this game with my nephew and niece a couple years back and it was entertaining to all of us, especially myself to be honest. The game at the time of this update, is already on it’s 20th season! The game is here to stay and it has a huge following for a reason. The developers actually pay attention to what the players/consumers want, they fix bugs in a timely manner and they upgrade and add new features when needed. With that said, let us know in the comments what you think about this game when you decide to try it.

What Is Arcane Legends?

Arcane Legends is a free 3D Massively-Multiplayer Online Role Playing Game (MMORPG). Heroes can take the role of a deadly rogue with devastating bow and trap attacks, a mystical sorcerer that wields magical elemental fury and aids companions, or a hulking warrior with the valor of a knight and the strength of steel, to adventure through a vast fantasy world.

Play online with friends, create or join a guild, and adventure with thousands of other players to experience fast-paced heroic action. As you fight enemies to destroy evil or battle in PvP, you will unlock special abilities for your character and find new pets that you can customize to suit your play style.

Powered by the Spacetime Engine, allowing you to play with anyone, anywhere, anytime. 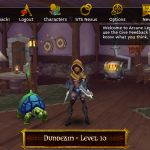 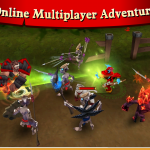 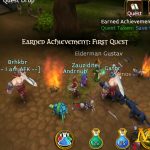 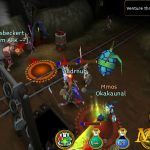