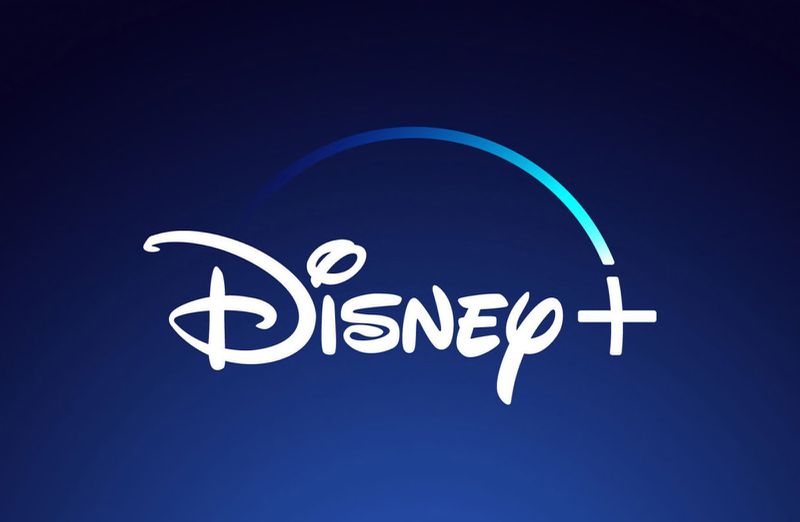 Disney Plus on Chromebook

Hello everyone, you can now download Disney Plus for Chromebook and experience one of the most demanded streaming services in a longtime. Disney Plus comes roaring towards your Chrome OS with tons of exclusive movies and shows.

Today we will highlight the reasons why we think you should go ahead and try Disney + on your Chromebooks today. This highly demanded app was actually released today, November 12, 2019 and as we type, hundreds and thousands, if not millions people are already downloading it so they can see what Disney has to offer. This is definitely something that should scare the likes of Netflix, HBO Max, Hulu and other streaming services. Some of you might heard of a strange rumor a few months ago that Disney + might not work on Chromebooks but that was 100% complete BS, many people including myself on my 2018 Samsung Chromebook are able to watch all movies and tv shows on Disney + without issues. Of course some people might have issues especially if you decide to use the Android app because you can only run Android apps on your Chromebook if your Chromebook was made in 2017 or later. Besides that, you can also simply just use your Chrome browser to access Disney +. Let us know in the comments what you think about Disney Plus, don’t be shy!

What Is Disney+ About?

From The Lion King, to all-new Originals like The Mandalorian, there’s something exciting for everyone. You’ll also get access to new movies, complete TV series, shorts, and documentaries. 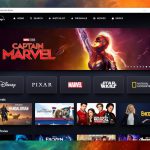 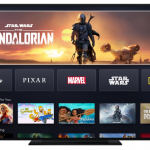