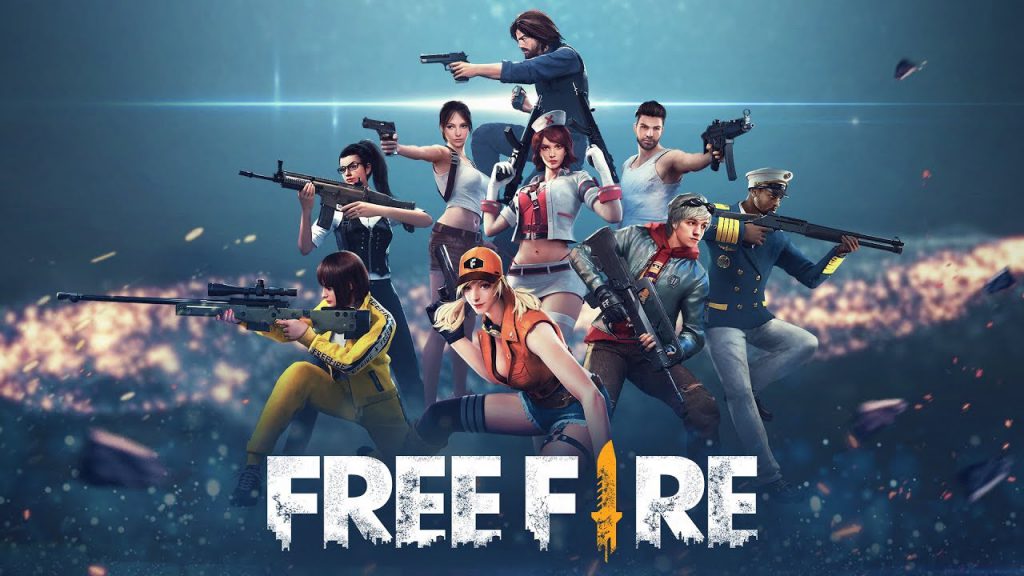 Today we will highlight some reasons why we think you should go ahead and try Garena Free Fire, Garena Free Fire: Kalahari to be exact, as this is the newest version of the game, with a new island map. Before last week, I had honestly never heard of this game, I think I might have seen some screenshots of this game on some people’s WhatsApp Statuses or something like that, but this game already has over 1 billion downloads and it continues to grow each month. The graphics might not be the best, but it is the interactive and fun gameplay that makes this game one of the best in the world. I say one of the best in the world because in 2019, it actually won an award for being the best “popular” game on the Google Play Store. The game is made by a company in Singapore known as Garena Studios who have a team of very talented workers. I would recommend to play it with a Chromebook that has a touchscreen for better integration but either way, this game is fun and kudos to the developers. I have been playing this game on my Chromebook and so far it runs smoothly and it’s insanely fun to play on the island with your friends. I haven’t really won a game yet but I think if I played this game for another couple of months, I might dominate it lol. I also love the unique characters you can choose to play as, or though I think they need to add way more as the game continues to grow. Let us know in the comments what you think about this game once you decide to try it.

What Is Garena Free Fire Game About?

Garena Free Fire is the ultimate survival shooter game available on Chromebooks & mobile. Each 10-minute game places you on a remote island where you are pit against 49 other players, all seeking survival. Players freely choose their starting point with their parachute, and aim to stay in the safe zone for as long as possible. Drive vehicles to explore the vast map, hide in trenches, or become invisible by proning under grass. Ambush, snipe, survive, there is only one goal: to survive by any means necessary.

Search for weapons, stay in the play zone, loot your enemies and become the last man standing. Along the way, go for legendary airdrops while avoiding airstrikes to gain that little edge against other players.

Fast and Lite gameplay – Within 10 minutes, a new survivor will emerge. Will you go beyond the call of duty and be the one under the shining lite?

Create squads of up to 4 players and establish communication with your squad at the very first moment. Answer the call of duty and lead your friends to victory and be the last team standing at the apex.

Easy to use controls and smooth graphics promises the best survival experience you will find on mobile to help you immortalize your name among the legends. 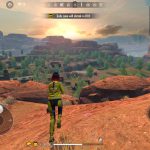 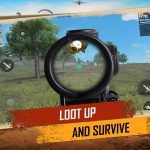 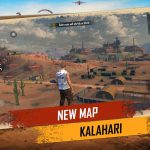