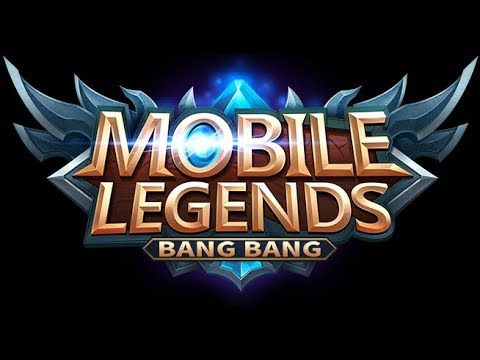 Today we will highlight some reasons why we think you should go ahead and give Mobile Legends a try on your Chrome OS devices. Mobile Legends Bang Bang was developed originally by a talented Chinese company known as Moonton and published by the same company while using the famous Unity game engine. I am currently playing Mobile Legends on my Google Pixelbook 12.3″ Touchscreen2-in-1 Chromebook that I have had for only about 2 months and this game runs smoothly to say the least! Luckily you can modify the controls a bit to fit your needs or you can just use the touchscreen but I personally prefer to use the keyboard and mouse when I play games on my Chromebook. I know I can’t be the only one! It just feels better. This game will have you hooked as soon as you start playing. The graphics and especially the story was much better than I thought it would be especially as you go deeper in the game. You can also choose between plenty of different classes of characters so that makes the game feel fresh when you decide to change characters which all feature different type of abilities. Let us know in the comments what you think about this game once you decide to try it.

What Is Mobile Legends: Bang Bang Game About?

Block damage, control the enemy, and heal teammates! Choose from Tanks, Mages, Marksmen, Assassins, Supports, etc. to anchor your team or be match MVP! New heroes are constantly being released!

Just like classic MOBAs, there is no hero training or paying for stats. Winners and losers are decided based on skill and ability on this fair and balanced platform for competitive gaming. Play to Win, not Pay to Win.

With a virtual joystick on the left and skill buttons on the right, 2 fingers are all you need to become a master! Autolock and target sifting allow you to last hit to your heart’s content. Never miss! And a convenient tap-to-equip system lets you focus on the thrill of battle!

Matchmaking only takes 10 seconds, and battles last 10 minutes, glossing over the quiet early-game leveling up and jumping right into intense battles. Less boring waiting and repetitive farming, and more thrilling action and fist-pumping victories. At any place, at any moment, just pick up your phone, fire up the game, and immerse yourself in heart-pounding MOBA competition. 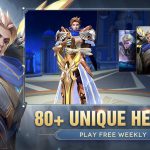 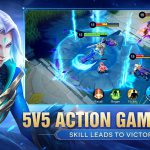