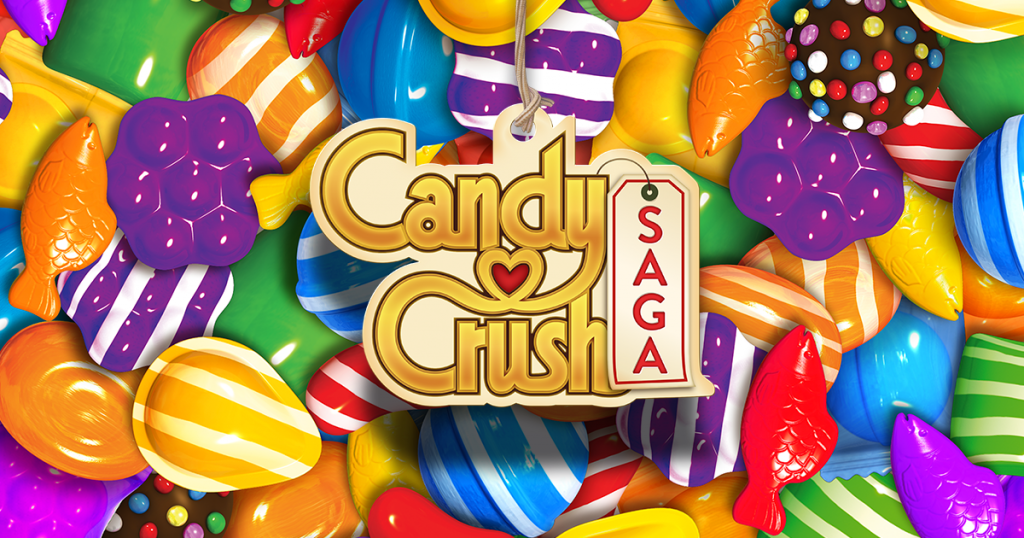 Today we will highlight this fun puzzle game known as Candy Crush Saga and how to play it on your Chromebooks. Most of us have at least heard of this game, I personally ignored it and didn’t play until sometime last week when I decided to see what the fuss was all about. I must say, this game is seriously addicting and fun at the same time. I can see why some of my friends and co-workers can spend hours per day playing this game without getting bored. The game is obviously made for smartphones but Microsoft changed all that when they themselves made a deal with King, the company behind this game and bundled it with new installations of Windows 10. So it is playable on PC and for certain, it also works on a Chromebook. Let me know in the comments once you install it if you like it or not.

What Is Candy Crush Saga Game About?

Start playing Candy Crush Saga today – a legendary puzzle game loved by millions of players around the world. Switch and match Candies in this tasty puzzle adventure to progress to the next level for that sweet winning feeling! Solve puzzles with quick thinking and smart moves, and be rewarded with delicious rainbow-colored cascades and tasty candy combos!

Plan your moves by matching 3 or more candies in a row, using boosters wisely in order to overcome those extra sticky puzzles! Blast the chocolate and collect sweet candy across thousands of levels, guaranteed to have you craving more! 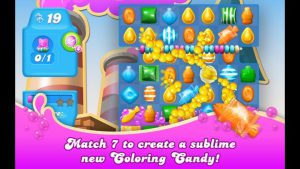 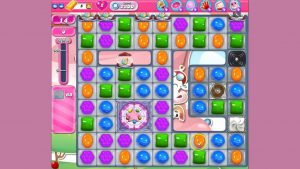 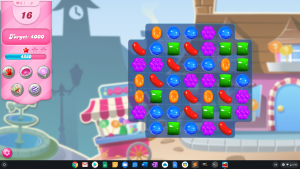 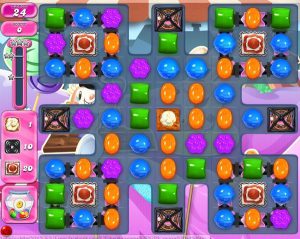