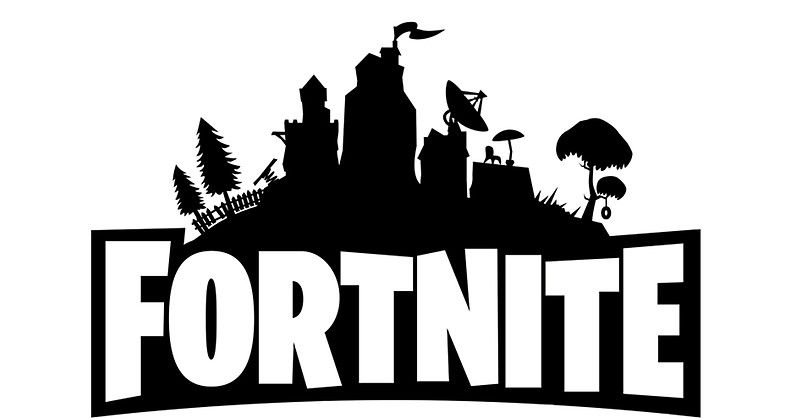 Hello everyone, you can download Fortnite for Chromebook and play one of the most famous games in the history of mankind. Saying that might even be an understatement as the game continues to be played by millions of users across the planet. As I have already noted in the past, Chromebooks released in 2017 or newer can now run most Android apps and Android games! We now have a list of Chromebooks that support Android apps where you can double check to see if your Chromebook can run Android apps, even if you don’t find your Chromebook on that list, as long as it was released in 2017 or later, it most likely can run Android apps from the Google play store.

Today we will highlight some reasons why we think you should go ahead and install Fortnite on your Chromebook. I just tried it on my spare Acer 14(2018 edition) and it works perfectly! The bigger screen and easier controls make the game even more fun to play and I think most of you who decide to try it will absolutely love playing it on the bigger screen. Plus honestly, the graphics seem to improve too on my Chromebook, they are more crisp and it’s simply easier to play with the looser controls. Let me know in the comments once you install it if you like it or not.

Does Fortnite run on Chromebook? Yes!

Important: Because Epic Games has decided to offer this game only on their official website and not the Google Play Store, you will have to make sure your Chromebook can install games from ‘Unknown Sources’. To do this, simply go to Settings > App Settings > Security and then click the Unknown sources option under the Device administration heading, and make sure you set it to “Allow installation of apps from unknown sources.”

What Is Fortnite Game About?

Fortnite is the same 100-player PvP game you know from PlayStation 4, Xbox One, PC, and Mac. Same map, same gameplay, same weekly updates. Build your fort as you battle to be the last one standing. Jump in and squad up with friends around the world or in the same room as you play on the power of the Unreal Engine 4. 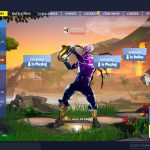 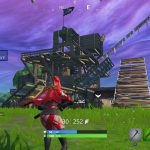 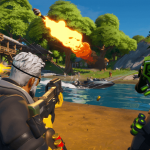