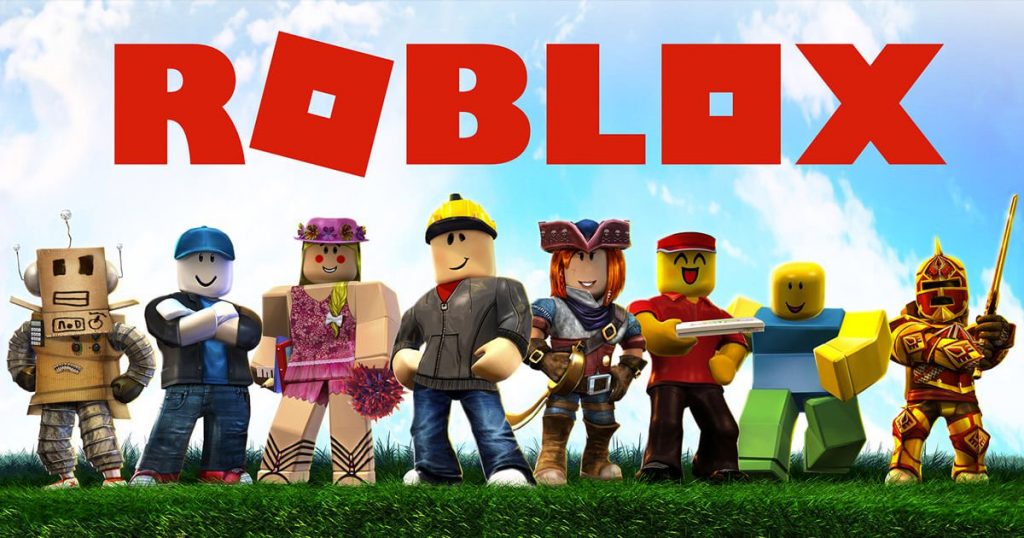 Today we will highlight Roblox and give you some reasons to why you should go ahead and try this action adventure game on your Chromebooks. I have been playing Roblox on my Samsung Chromebook for the past week and I love it. It runs smoothly and it’s actually more fun to play on my Chromebook than it was to play on my tablet or phone. According to the creators of Roblox, over 64 million people login and play each month and create a dynamic and interactive 3D world that anyone from any continent can join and play. This game is truly amazing and if you haven’t tried it, today should be that day. Let me know in the comments once you install it if you like it or not.

What Is Roblox Game About?

Roblox is free to play, but players can also use real money to purchase ‘Robux’ to spend on in-game upgrades or accessories for their avatar.

Everything in Roblox is user-generated. Players can create the ultimate theme park, compete as a professional race car driver, star in a fashion show, become a superhero, or simply build a dream home and hang out with friends. In this safe and moderated environment, imagination rules supreme.

Hang out with your friends and millions of other players across computers, smartphones, tablets, Xbox One, and VR in an infinite variety of games and experiences!

Take on a new persona and dress up your avatar with an unlimited variety of hats, shirts, faces, gear, and more. 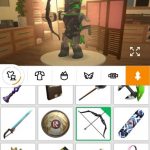 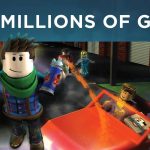 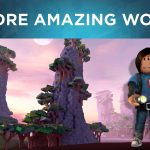 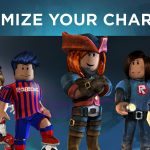