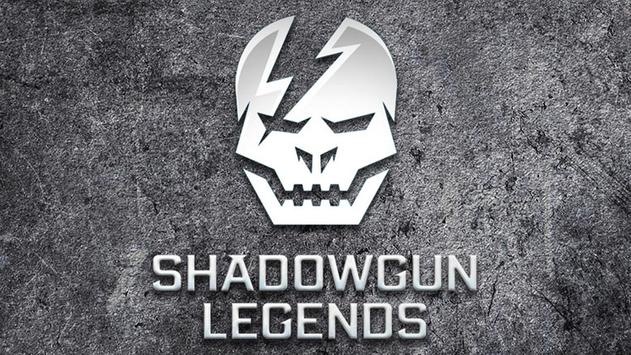 Today we will highlight some reasons why we think you should go ahead and try Shadowgun Legends. You might not even need that much convincing after you check out these awesome graphics below on our screenshot gallery. The game looks amazing on mobile and it even looks better when you play it on your Chromebooks. I would recommend to play it with a Chromebook that has a touchscreen for better integration but either way, this game is fun and kudos to the developers. I have been playing this game about four days and it’s just amazing how the graphics are much better than I expect from a mobile first game. The smooth gameplay controls and customizable weapons make this game feel like a different game each time you play it online. Let us know in the comments what you think about this game once you decide to try it.

What Is Shadowgun Legend Game About?

Shadowgun Legends lets you enter a sci-fi world where humanity is under attack from a deadly alien invader. The last line of defense are the Shadowguns, legendary warriors and heroes. So what are you waiting for? Join the shooting action and show the galaxy who’s boss!

Get rewarded for how you play the game. Your every action is appreciated with our unique fame system. The more famous you are the more the world will react to your actions!

Shadowgun Legends is a groundbreaking mobile shooter that blurs the lines between console and mobile gaming.

Fight for the survival of humanity from an alien invader in an epic Story Campaign spanning over hundreds of missions on 4 diverse planets. Now every mission is playable in the cooperation

Join forces with friends and shoot giant enemy bosses for glory and legendary loot together. Or try to survive in War Games arenas. From Casual to most Hardcore.

Fight your rivals in unique multiplayer PvP game modes and diverse PvP arenas. Challenge your friend in 1vs1 duels or join a team in 4vs4 game modes for best PvP experience in shooting games ever. 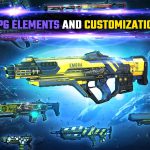 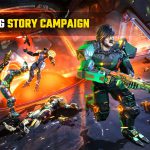 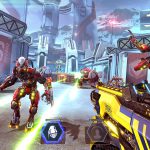 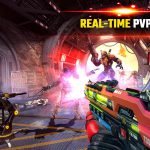