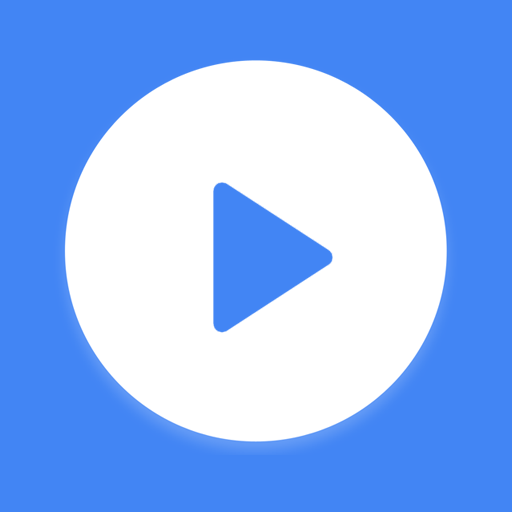 Today we will feature MX Player which is an app developed by J2 Interactive. MX Player is currently one of top 10 most downloaded media players according to the data provided by Google Play. Over 7 million people have rated this video player giving it a solid 4.5 out of 5 stars rating. For those of you who are looking for an alternative to VLC Media Player for Chromebook, you should for sure try this MX Player today without much hesitation. The file itself is small, less than 60mb for most devices and with over 500 million installs, chances are you will like it as well. Let us know in the comments what you think about it once you decide to try it.

What Is MX Player About?

MX Player is powerful video player with advanced hardware acceleration and subtitle support that works well on your Chromebook or Chrome OS Device. 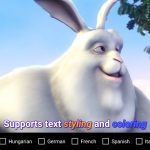 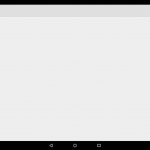 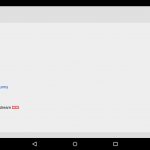