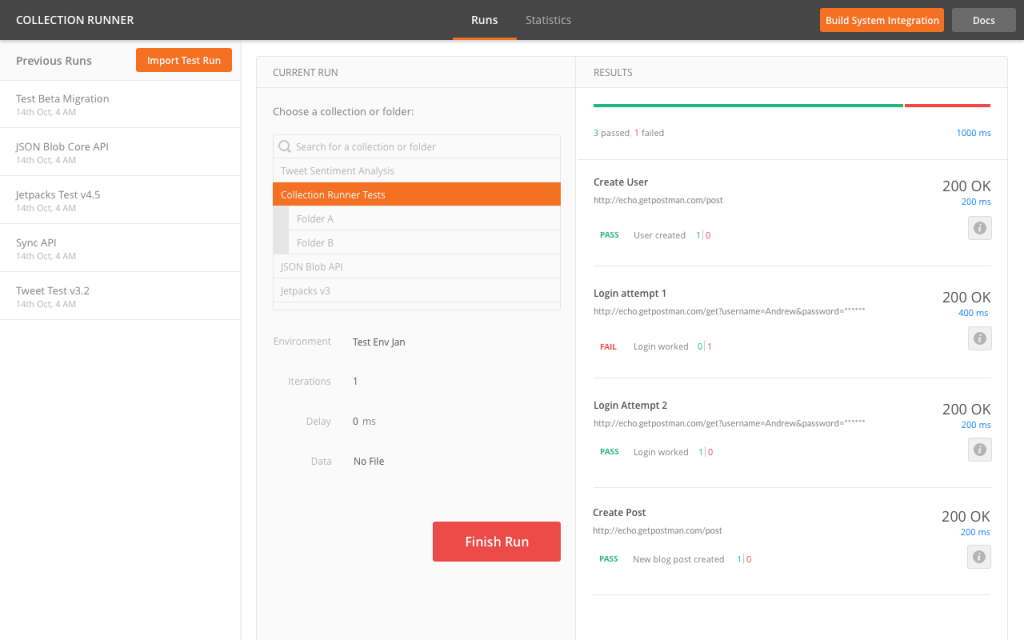 Hello everyone, you can download Postman for Chromebook, before you do that, I hope you are all having a great day so far. My day is going just fine, I have an injury I am currently nursing, my right foot has a pretty deep wound on it, I cut myself accidentally when I was trying to open my gate last week sometime, I think it has an infection but I think I will be fine lol, anyway, please read on…

Today we will focus on an awesome app known as Postman. You probably haven’t heard of it but you won’t regret it especially if you are into nice developer tools and productivity apps.

NOTE: Postman for Chrome extension has stopped working according to the authors of Postman, instead they recommend you use Postman by choosing one of the methods below.

Method 1: Use Postman Web Version – Recommended if you are on a Chromebook.

Method 2: Download the native Postman for Linux, Windows or macOS

Postman allows you to build, test, and document your APIs faster. More than a million developers already do.

The idea for Postman arose while the founders were working together, and were frustrated with the existing tools for testing APIs. They felt there had to be a better language for developers to communicate about APIs. This led to the creation of Postman. Postman helps you build, test, and document APIs faster. 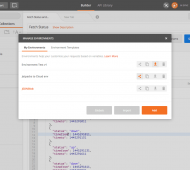 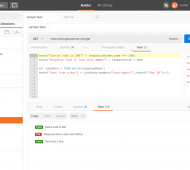 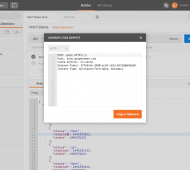 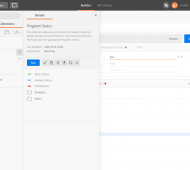