Hello everyone, how are you all doing today? Have you heard of AirMech? It is a popular game that some of you might have heard about. It has some impressive graphics despite the game not really requiring much, if you have an old PC, most PC’s and laptops made after 2011 can play this game without any problems with lag or crappy graphics.

Today we will showcase AirMech a unique action RTS game that you can play online on your Chromebook, Chrome browser or whatever device you are running with Chrome OS. The game of course has also been released on PlayStation 4, Xbox 360, Microsoft Windows(of course) and Xbox One by gaming studio, Carbon Games. Lets find out what else makes this game so fun and why it is worth your time to try.

What Is AirMech Game About?

AirMech is a revolutionary action-strategy game that puts you in the battle as a giant transforming robot! Forget everything you think you know about real-time strategy (RTS) games, because AirMech puts you directly in command of a powerful transforming robot to dominate the battlefield. 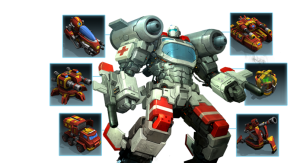 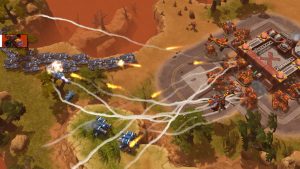 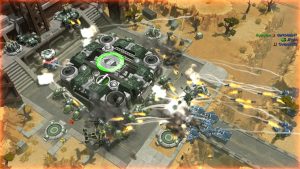 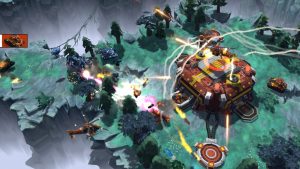