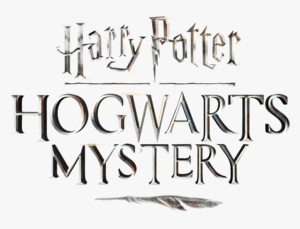 Hello everyone, you can download Harry Potter: Hogwarts Mystery for Chromebook and experience the world of magic right on your fingertips.

Today we will highlight some reasons why we think you should give this game a try on your Chrome OS device. If you are a big Harry Potter fan like me, then you might have actually played this game already as it was released way back in 2018. I honestly didn’t know that this game was playable without any issues on Chromebooks until, well, today when I tried it on my Chromebook and guess what? Flawless! The controls and graphics load just the way you would expect and I was hooked right away. The prize of this game is the gameplay hands down, imagine being able to create your own character in the Harry Potter world!? You can customize your wizard or witch’s look and abilities, on top of that, you can even decide which house to join, a heroic Gryffindor? A cunning Slytherin? A clever Ravenclaw? A loyal Hufflepuff? Can you guess what I chose when I first played this game? Of course I chose a Slytherin! Lol.

What is Harry Potter: Hogwarts Mystery Game About?

Harry Potter: Hogwarts Mystery is a game that you can play on your Chromebook and experience your own Hogwarts journey. Whether you’re mastering powerful spells with Dumbledore, brewing potions with Snape, discovering a never-before-seen mystery at Hogwarts, forging alliances with new friends, or dueling your rivals, there’s always something new to explore.