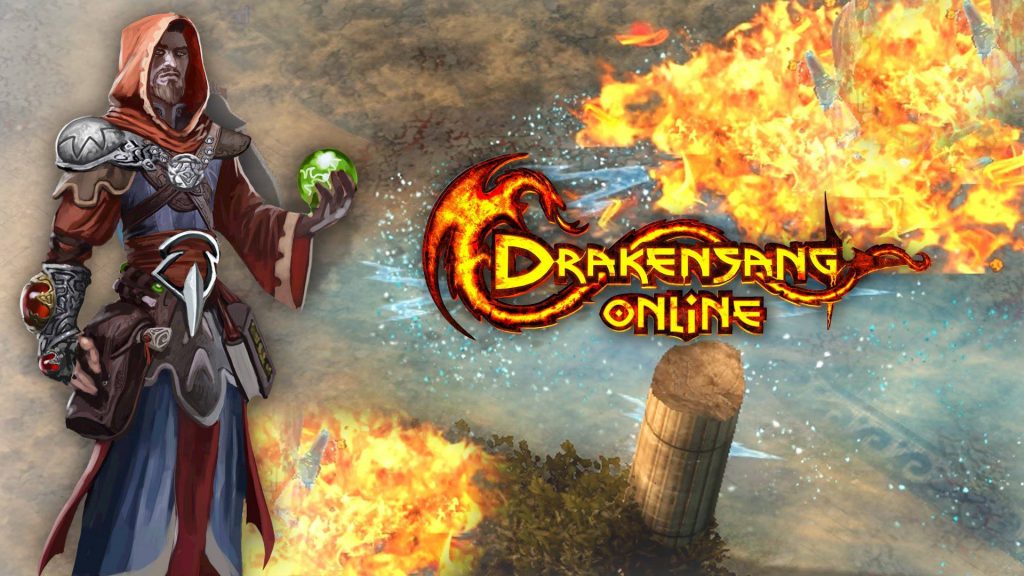 Hey there guys, how are you all doing? I hope the last weekend was awesome to you. My weekend was kinda boring until I out about this online game called Drakensang. I’ve been playing and I actually felt better. No regrets at all. This game was developed by Bigpoint Berlin and published by Bigpoint Composer Games. The title was in an open beta phase from August 2011 to July 2012. According to Bigpoint’s own statement, there are currently 35 million registered accounts. However, the real number can differ because multiple registrations are allowed. A retail version was released in November 2011.

Today we will highlight Drakensang Online for Chrome, a popular online that has been around for a long time and with an active fan base to this day. If you remember how Diablo was like, especially Diablo 2, then this game will be a lot of fun for you. The controls are smooth and you can play it on your browser right now for free. Id personally rate this game a solid 8/10, they fix bugs quickly so I don’t usually have much to complain about expect for the occasional lag in a server.

What Is Drakensang Game About?

Drakensang Online is very similar game to the Diablo game franchise and to other comparable titles in the way that is played from an isometric perspective. At the beginning of the game, the player creates a character by choosing to play as one of the four different character classes:

Dragon knights are Dracania’s most destructive close-combat warriors. Driven by the fury of their dragon legacy, they are capable of spectacular heroic feats. It’s no wonder all enemies fear them!

Rangers are Dracania’s most deadliest archers.From afar, they can weaken their enemies with mystic attacks, only to obliterate them afterward in close combat using blade bows.

Mystical Spellweavers use their mana to control the elements of fire, ice and lightning and strike down entire hordes of enemies.

Steam Mechanicae are Dracania’s most skilled craftsmen.Their outstanding inventions, such as fully loaded firepower and rocket packs, make them one of the most dangerous and versatile opponents.

It is possible to create a maximum of up to four characters per account and server. The player can play solo or together with other players. There is also a guild system where players can organize themselves into alliances. Communication takes place via an internal chat system. The fighters of the alliance often measure their strength in direct duels or in group fights in order to prepare for battle. Who’s stronger, better, tougher? Who can hone the use of their skills? The top rankers enjoy great prestige!

For faster progression, a player can use the in game virtual currency called Andermant to purchase weapons, upgrade items, teleport to other locations and more. There are a few ways to get Andermant. You can find it in the game by completing missions/quests, slaying monsters or opening chests. It can be bought with real money (free-to-play principle), similar to other free online and browser games, in an item shop by clicking on the in game Purchase button. And it can also be earned by participating in surveys or deals offered by the game’s sponsors. 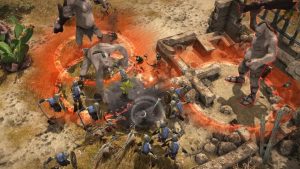 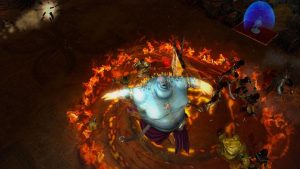 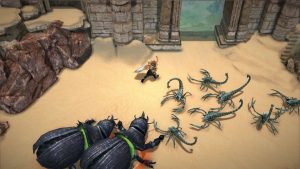 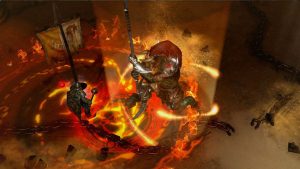